Is There Another “Great Awakening” Taking Place? 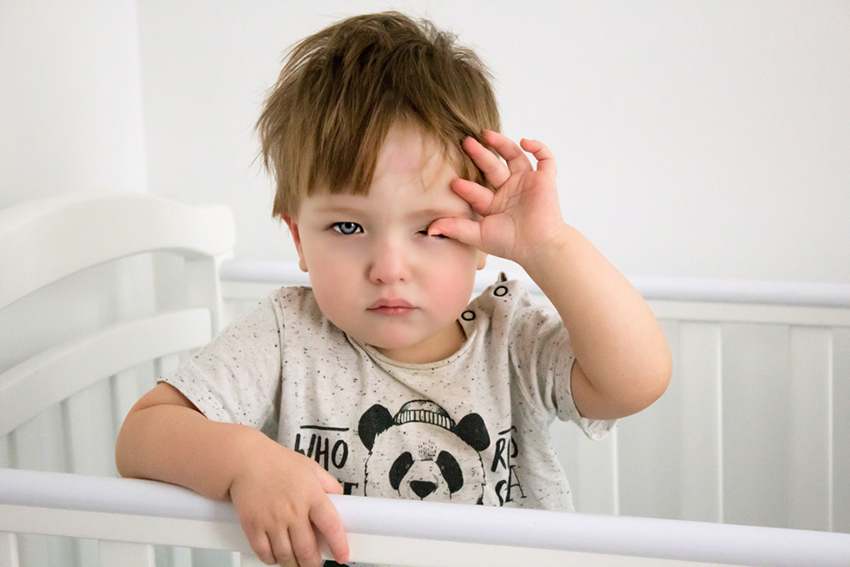 Back in November 2019, I wrote an article called “Is Tariq Nasheed Leaving The Dark Side Of The Force?” I addressed how President Trump was starting to make some inroads with some pretty hardcore Liberal activists, simply by walking the talk that so many Democrats have talked about walking for generations now. Well, it seems like another Liberal activist may be waking up.

Black Lives Matter activist, Shaun King, who is as White as Eminem but tries to pass himself off as Black, because of #BlackPrivilege, has recently started sending out Tweets that have been extremely critical of leading Democrats. Back around May 29th, one of the Tweets, which has since been deleted, but was captured in this screenshot, said:

“Barack Obama is the master of calmly, cooly, smoothly looking you in your face, right in your eyes, and telling you he feels your pain, hopes for an investigation, then oversees a system that doesn’t prosecute a single police officer in 8 years. He crushed so many families.”

In another recent (and since deleted) Tweet, King said,

Joe Biden vowed to address “institutional racism” in his first 100 days in office
Why didn’t he do it in 8 years as Obama’s Vice President?
Or during his 36 years in the Senate?
Joe Biden is lying to Black America for their votes–just like he’s done for the past 44 years

King appears to be addressing this June 1st article entitled “‘Hate just hides’: Biden vows to take on systematic racism” from the Associated Press, where Biden said, “I want to make something clear. I don’t expect anything from the black community,” even though he previously made it clear that he fully expects (and demands) the support of the Black community…or else “you ain’t Black”.

Who knows what is going on in the mind of Shaun King? I mean, we’re talking about a guy who earned the nicknames, #TalcumX and #MartinLutherCream, because of his supposed “wokeness”, and fervently being “down for the cause”. But, as with Tariq Nasheed, it’s always possible that someone can turn a corner and “wake up”. I mean, Saul of Tarsus was once a Pharisee and persecutor (that means he hunted down, arrested, imprisoned, tortured, and often killed them) of Christians, but he later became the “super apostle” Paul, and went on to write at least seven of the 27 books in the New Testament in the Holy Bible. Am I saying that Shaun King is a future “super conservative”? While I think it’s not very likely, only God knows. However, everyone begins with baby steps, and “with men this is impossible, but with God all things are possible.” (Matthew 19:26 NKJV)