When we see a neighbor in need… 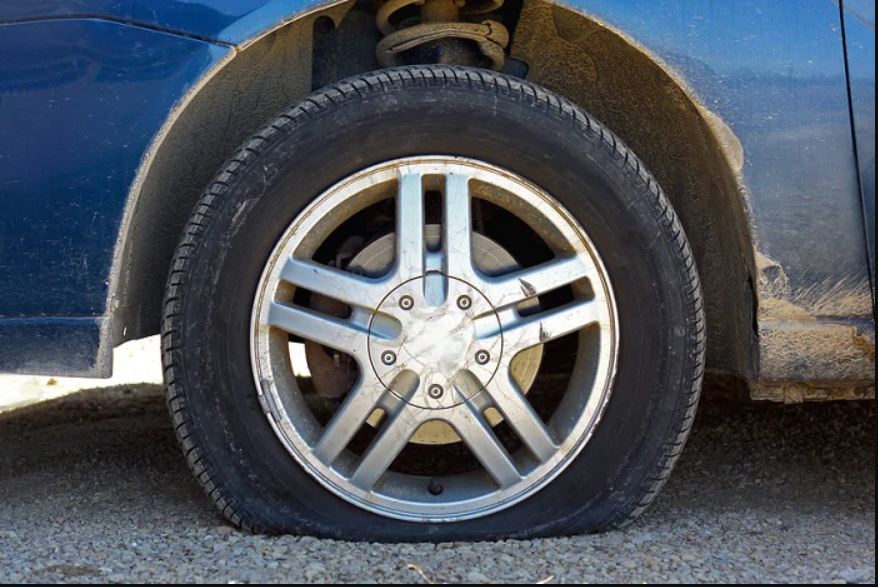 Today is Friday, June 24th, 2022, and it’s a monumental day for news in America. If you watch the mainstream media, you will surely see how the nation is in turmoil because of the Supreme Court of the United States (SCOTUS) ruling overturning Roe V. Wade. That’s what the media wants us to focus on, but the reality is, Roe V. Wade doesn’t and won’t affect the daily lives of most Americans. But, we all have neighbors who may be in need, and no ruling from the SCOTUS can take away the opportunity for you to lend a helping hand to a neighbor.

I’ve got a buddy of mine who lives in the deep south, in East Baton Rouge Parish, Louisiana, and he shared a recent personal experience of neighbors helping others in need. As he was heading out to work one morning, he began to back out his garage and noticed his car was moving awkwardly. Upon getting out of his car to see what was happening, he found that he had a flat tire. As he was getting out of his car, his neighbor from across the street happened to be passing by, starting his early morning jog. The neighbor detoured toward him, and as he walked up, he pulled off his headset, and commented on the obviously flat tire.

The neighbor said that he happens to have an electric air pump over in his garage, and he would be right back. He came back briefly with the air pump, connected it to the tire, and waited while the pump did it’s work, filling up my friends tire.

My buddy said that he has lived in his home for 17 years, and that neighbor has been there for about 3-4 years, but this was the very first time he and the neighbor stopped and had an actual conversation. For the previous 3-4 years, they had only done the typical “neighborly thing” of waving when they would see each other in passing.

After his tire was filled back up, my friend expressed his gratitude, he and the neighbor shook hands, the neighbor took his pump back to his garage and then went back along his way to finish his run, and my buddy continued heading to work.

Like I said, it’s a completely insignificant detail…but because of the constant attempt by the media and other entities to pit Americans against each other based on the most insignificant aspect of our humanity, the color of our skin…this is a significant detail to the story. You see, stories like this happen all over America, every day, but you will rarely ever hear about them, because it sells more newspaper advertising to push the narrative that Americans of different ethnic heritages are constantly at each others throats.

Louisiana is a state that has a lot of well documented history of racism and racial strife. When the heinous crime of lynching was still taking place in America (from 1882-1968), Louisiana had the 4th highest number of lynching’s in the nation with 391 out of the 4,743 documented. There are far too many people in America today, particularly those in the media and in the public education system, who would rather have us focus on that historical fact, and have us to believe that who and what America may have been in the past, is still who and what America is today.

My buddy began to tell me stories about how he has regularly seen the people of Louisiana go out of their way to help neighbors in need. He talked about the floods of 2016, and how the Cajun Navy mobilized to help Louisianans in need.

He told me about how Louisiana is known as the “Sportsman’s Paradise”, and it’s even imprinted on all of their license plates. The nickname has its roots in Louisiana’s rich history in fishing, hiking, hunting and it’s beautiful bayous where much of these sports take place. He said that when tragedy strikes, especially something like a flood, virtually every one who has a boat springs into action, and goes around picking up anyone and everyone out of their flooded houses, regardless of something as superficial and insignificant as skin color.

My friend told me that, “The Cajun Navy proves that when people (especially Americans) see other people in need, the love of people trumps all colorism.” I couldn’t have said it better myself. That, my friends, is what an Unhyphenated America is all about.