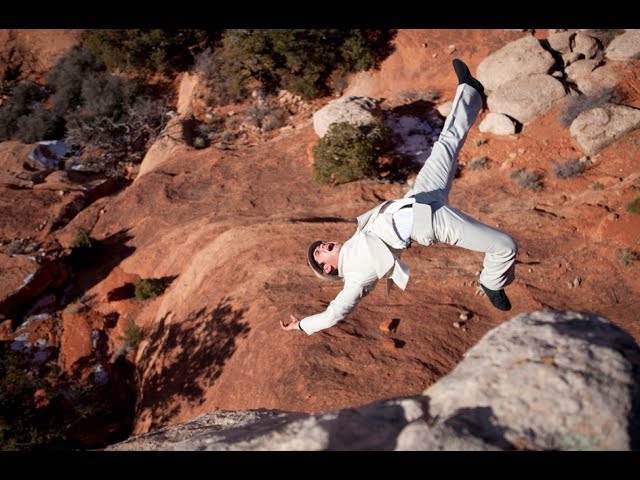 Too much of what we call education has become an echo chamber for political propaganda. While the quality of education has been declining, the quantity of indoctrination has been rising among campuses. I remember being in high school and witnessing teachers encourage students to take political stances on complex subjects, and it became more pervasive when I went to college, where professors were openly promoting their personal views to their students and demonizing those who shared alternative views.

Over the years, our educational institutions have devolved and become a breeding ground for leftist propaganda. The ratio of Democrat to Republican (D:R) professors in the liberal arts departments of the most elite institutions is 10.4:1.  The ratios are smaller in the STEM departments, but higher in the social sciences and humanities sectors.

There are 0 Republicans in the Communications (Journalism) departments of these top institutions, so one should not be surprised to find that most popular media outlets favor a leftwing bias. Traditional journalism teaches that facts are to be reported whether one agrees with them or not, but the media biases that exist today portray how much of our modern education system teaches students what to think rather than how to think.

Many will ask why this should matter and may find this subject trivial, but political homogeneity is dangerous because it biases research and the teachings that students are exposed to. Many important topics will be filled with assumptions when researchers share the same biases, and even if a researcher has an alternative viewpoint to share, he will likely remain quiet for fear of retaliation from his colleagues. This will render more power to the force of confirmation bias that affects humans.

Homogeneity also imposes costs on the public by effecting the decisions of policymakers. If scholars are ignoring important research questions due to confirmation bias or political fear, policies that negatively impact the public will eventually be passed. In other words, the fate of humanity is placed in the hands of those who pay no price for being wrong. If we continue down this path, do not expect freedom to last much longer.