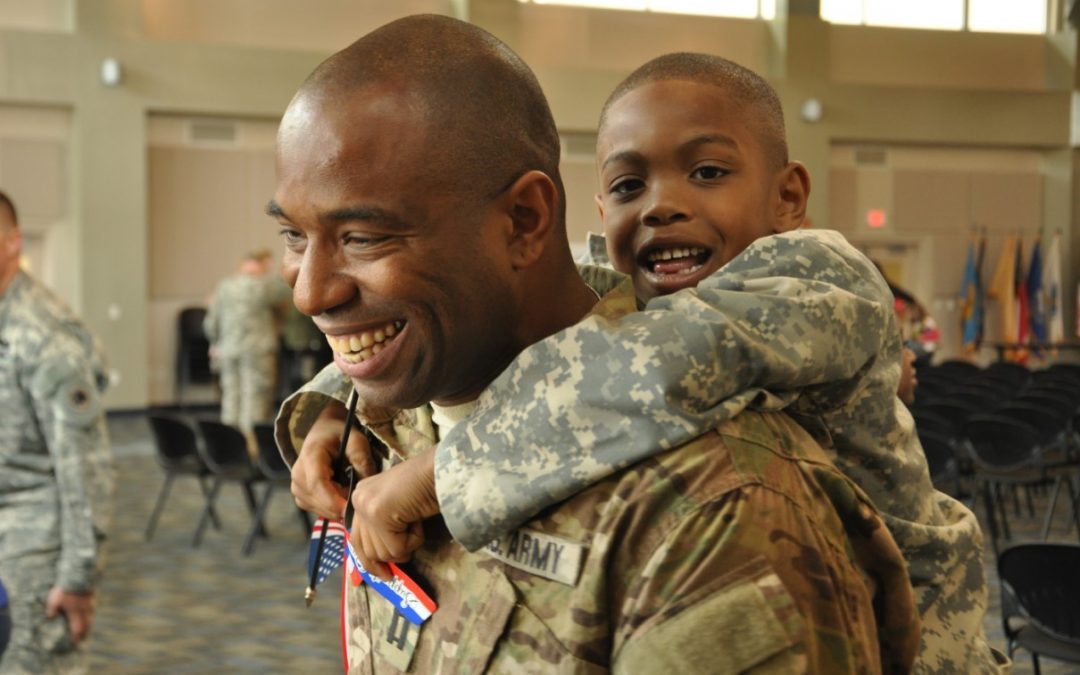 Here was my response to her:

It’s like me being your OB-GYN. As a man, I can tell you from an anatomical and medical perspective what is happening with your body…but there is something hugely lacking when I say, “Oh, that’s just your body getting rid of an unfertilized egg. You’ll be ok. It’s going to happen every month for the next 30 years or so.” A woman can mechanically describe the actions of a “good man”, but she can’t explain the thoughts and feeling of it to her son.

Plus, virtually every woman eventually has some sort of conflict with her son when he starts “smelling himself” because the ugly truth is…males inherently hate being told what to do and otherwise being “controlled” by a woman. On a deeper level, women do generally seek to “control” their sons. And, it’s completely understandable, because males are dangerous!! A male is potentially as dangerous to a female as an uncontrolled 120-lb Rottweiler. Yeah, they are cute and cuddly when they are puppies…but eventually, they get bigger. As they grow, they can easily overpower the overwhelming majority of women, with little to no effort. And it’s even worse if that male is angry.

Meanwhile, the way a grown man looks at a relationship with a young male (his son, or a male he is mentoring) is not to “control him”, but to guide him through the minefield of life to become a real man. Would you rather have someone draw you a map to get through the minefield, or would you rather have someone, who has all of their limbs intact, say, “Come on, follow me”?

Look at it like this. When it comes to becoming a man, a woman can be a travel agent for a boy, but she can’t be his tour guide. She has only looked at it in books and magazines…but she has never, nor will ever, “go there”.

This is especially true when it comes to teaching a boy how to be with a woman. Far too often, women try to turn their sons into the vision of what they think they wanted in a man, particularly when it comes to whatever they perceive the flaws to be of the man/men they have chosen. They usually want to “fix a man” through their sons.

Bless her heart, and I adore her, but even my momma tried to do that with me to a certain extent. I’m not mad at her (I revere my momma), and I do appreciate her good intentions in what she did in raising me. However, as I have reflected on my Mother’s influence on me, I realize what she was doing…even if she doesn’t realize she was trying to do it. She tried to make me into a slightly “softer, warmer, and fuzzier” version of my Father (her husband of 52+ years). While some of it worked, it certainly didn’t work to the extent that she may have intended…because “testosterone is a helluva drug”.

The paradox of my Mother’s influence on me, is that she also was way more “gangsta” than my Dad, because she was the one who told me “not to take any stuff from anyone”, and be ready to fight. My Father has carried a gun virtually every day of my 48 years of life. He’s a retired military federal agent who did all sorts of undercover and top-secret stuff that he still can’t talk about. Then he did 12 years as a Deputy Sheriff, and was a Sniper, and SWAT Team trainer. But although the use of violence was his profession, somewhat conversely to my Mother, he was the one who told and taught me to control myself and be willing to walk away from fights…even though he bought me my first gun when I was 10 years old.

Anyway, like I said in the beginning, there is so much about “manhood” that has to be passively caught by being in the presence of good, masculine men, so that a young male can truly gain an understanding of many of the things that are actively taught.

Finally, males all desire and instinctively know that we need the affirmation of our manhood by a grown man! We desire the respect of other men. I can tell you that there is absolutely no feeling like having your Father, or the Father-figure in your life, place his hand on your shoulder, and tell you, “Son, you are now a man in my eyes.” When my Father did that for me, I essentially became “bullet proof”. I really don’t give a crap what anyone else has to say about me. I AM A MAN…because THE MAN I LOOKED UP TOO TOLD ME SO!

True to the “masculine principle”, my Father didn’t tell me that I was a man just because I hit a certain age. I had to earn his respect, by him watching me get knocked down by life (a couple of times), pick myself up, dust myself off, wipe the blood off my nose and lips…and stand up, and be ready to take another step forward and fight life again. I know this may sound like “toxic masculinity” to feminist and feminized males, but it’s actually just good old-fashioned, time-tested, if it ain’t broke don’t fix it, “masculinity”.

Essentially, before my Father had ever heard of Rudyard Kipling, or his poem, “IF”, and long before either of us became members of The Alpha Phi Alpha Fraternity, Inc., he subscribed to what it says, and raised me according to it,. We have both found that it truly encapsulates the “masculine principle”.

If you can keep your head when all about you
Are losing theirs and blaming it on you,
If you can trust yourself when all men doubt you,
But make allowance for their doubting too;
If you can wait and not be tired by waiting,
Or being lied about, don’t deal in lies,
Or being hated, don’t give way to hating,
And yet don’t look too good, nor talk too wise:

If you can dream—and not make dreams your master;
If you can think—and not make thoughts your aim;
If you can meet with Triumph and Disaster
And treat those two impostors just the same;
If you can bear to hear the truth you’ve spoken
Twisted by knaves to make a trap for fools,
Or watch the things you gave your life to, broken,
And stoop and build ’em up with worn-out tools:

If you can make one heap of all your winnings
And risk it on one turn of pitch-and-toss,
And lose, and start again at your beginnings
And never breathe a word about your loss;
If you can force your heart and nerve and sinew
To serve your turn long after they are gone,
And so hold on when there is nothing in you
Except the Will which says to them: ‘Hold on!’

If you can talk with crowds and keep your virtue,
Or walk with Kings—nor lose the common touch,
If neither foes nor loving friends can hurt you,
If all men count with you, but none too much;
If you can fill the unforgiving minute
With sixty seconds’ worth of distance run,
Yours is the Earth and everything that’s in it,
And—which is more—you’ll be a Man, my son!

So, I hope that helps to explain a little about why I told my friend that “A Mother can teach a boy to be a good person. But that is only about 1/3rd to 1/2 (at most) of being a good man.”