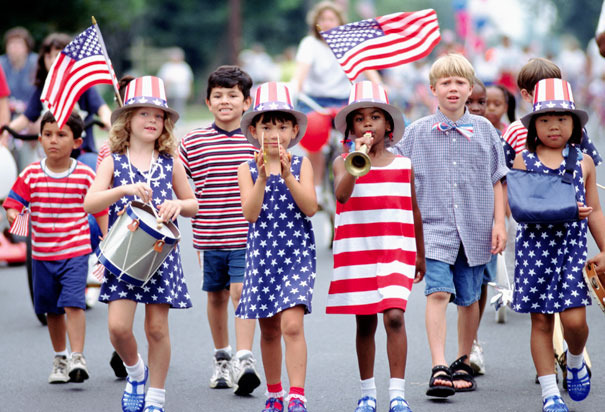 Identity politics has been kept on life-support for decades. In recent times, it has begun to thrive and has caused a great divide among politicians and ordinary citizens alike. Whether it is Senator Elizabeth Warren falsely claiming Native American ancestry on her Texas State Bar registration (ostensibly to gain minority privileges, or whether it is U.S. Representative Ayanna Pressley stating “we don’t need any more brown faces that don’t want to be a brown voice,” identity politics has split families, friends, and colleagues apart.

The political left has created an alternate reality where they portray themselves as the morally enlightened rescuers of the oppressed while those who disagree with their vision are inherently oppressive and don’t care about helping the poor. Rather than having tough conversations grounded in hard facts, the left would rather engage in nonsensical tirades that often demonize those who challenge their views instead of answering their arguments. In short, the left capitalizes on its undeserved political identity as the party of the poor while designating their opponents as the party of the rich.

The left often appeals to minorities by using emotional rhetoric to convince them that there is a white boogeyman who is behind all their problems. The reality is that the left has the incentive to keep social issues at the forefront, lest they sacrifice their incomes and lose the centerpiece of their political platform. While they endlessly parrot cherry-picked data comparing the income differences of whites and blacks, they fly over the fact that Asians have a much higher median income than both groups.

Not only do many politicians and media representatives hype up race and ethnicity for political purposes, they also deem it a mortal sin for certain groups to adhere to an ideology that goes against their vision. For example, many black conservatives are looked down upon and are often referred to as an Uncle Tom. The irony is that Uncle Tom was the hero in the story, but modern-day demagogues have twisted the term to fit their political agenda by taking advantage of our dumbed-down education system.

Rather than continuing to use emotionally appealing rhetoric and hyping up racial identity, our leaders should be more focused on encouraging minorities to obtain skills that others are willing to pay for. There are groups of people around the world that have prospered in the face of discrimination because of the skills they possessed. The Chinese in Malaysia, the Indians in East Africa, and the Ibos in Nigeria were all prosperous minority groups that were hated by the majority. Such facts are rarely mentioned when the prevailing vision is what controls many major media outlets.

Our country is finally witnessing the true danger of identity politics, so some of us have hope that many will begin to see the truth for what it is. However, the truth will result in many politicians and activists having to admit their error, and truth is not what pays in their profession. America is truly at its best when more of us realize that the American Dream is not something that is limited to people of any particular ethnicity. When you learn the universal laws of success, there are no limits to your potential in America. At that point, you will realize that America itself has no limits, other than what we impose upon it by focusing on the ridiculousness of identity politics.