If your family came through Ellis Island… 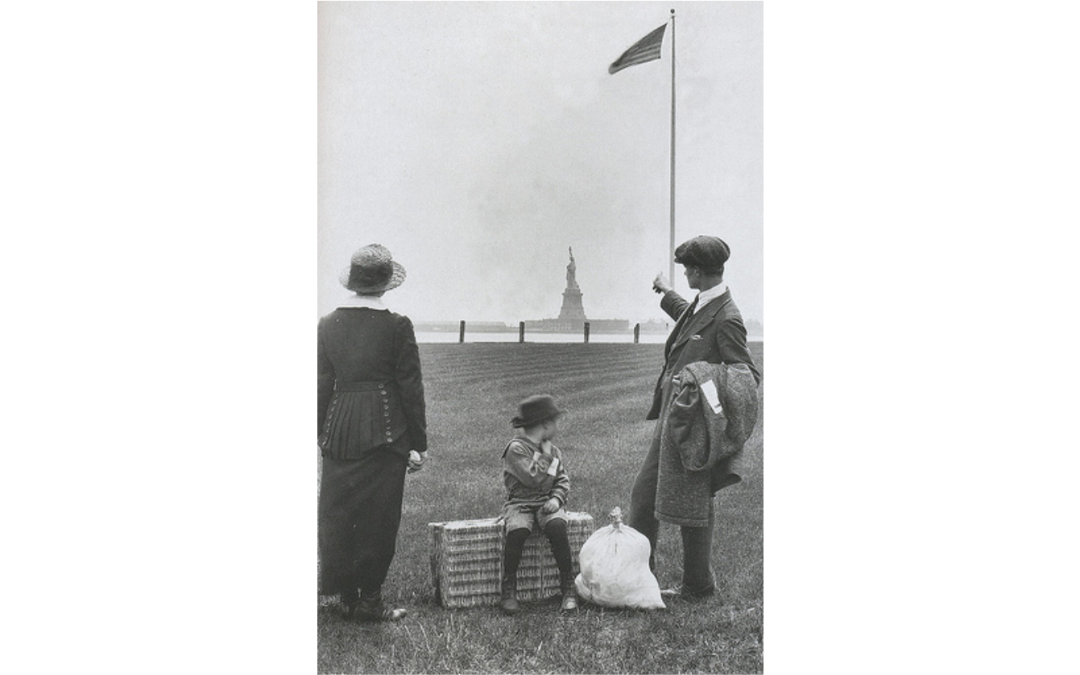 Please enjoy a ride-along as I explain, in my own “colorful way”, the essence of American Exceptionalism. I want you to understand why every immigrant, or descendant of immigrants, or even those of us who are descendants of those brought here involuntarily, should believe in, embrace, and promote the principles of an Unhyphenated America.

In his biographical book, “The Complete Works of Theodore Roosevelt” , the former 26th President of the United States of America said: “For an American citizen to vote as a German-American, an Irish- American, or an English-American, is to be a traitor to American institutions; and those hyphenated Americans who terrorize American politicians by threats of the foreign vote are engaged in treason to the American Republic.”

In his farewell address, arguably the most respected man to ever live in these United States of America, George Washington, exhorted future generations to know and remember, “For this you have every inducement of sympathy and interest. Citizens, by birth or choice, of a common country, that country has a right to concentrate your affections. The name of American, which belongs to you in your national capacity, must always exalt the just pride of patriotism more than any appellation derived from local discriminations. With slight shades of difference, you have the same religion, manners, habits, and political principles. You have in a common cause fought and triumphed together; the independence and liberty you possess are the work of joint counsels, and joint efforts of common dangers, sufferings, and successes.”

If you are still holding on to hyphens, we can never be, “One Nation, under God, with Liberty, and Justice, for All.”