Black Lives Matter: When Someone Shows You Who they Are… 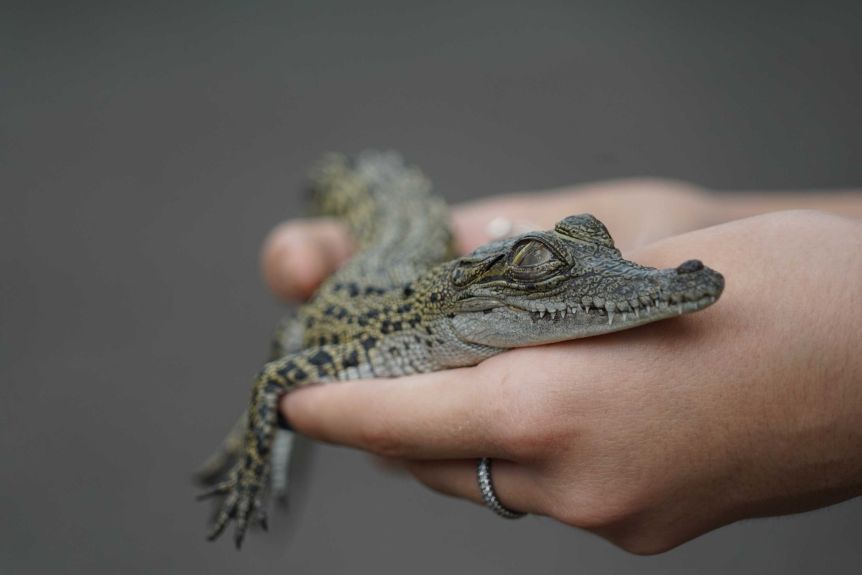 There’s a statement, often attributed to Samuel Clemens (also known as Mark Twain) but never proven to be said by him, that “It’s easier to fool people than to convince them that they have been fooled.” However, in Volume 2 of his autobiography, Mark Twain did say, “The glory which is built upon a lie soon becomes a most unpleasant incumbrance. … How easy it is to make people believe a lie, and how hard it is to undo that work again!” No where in modern times is this statement more true than when it comes to the movement known as “Black Lives Matter”.

Eric July is a Facebook friend, and someone I respect (even when I don’t agree specifically with him) for this integrity to his Libertarian ideals. He recently posted a YouTube video trying to help “undo that work” of the lie that people have come to believe about Black Lives Matter. July, also known as YoungRippa59 on YouTube, posted a video where Patrisse Khan-Cullors, co-founder of Black Lives Matter, proudly proclaimed (at the 3:20 minute mark) that she and the other leaders (Opal Tometi, and Alicia Garza) and co-founders of their movement were “trained Marxists”. Don’t take my word for it, listen for yourselves.

“When someone shows you who they are, believe them!”

My fellow Americans, there’s not much else to add to that, other than to say that “Black Lives Matter” has show us who they are.

As I observe the people who are mainly taking part in these “protests”, which often turn into violent insurrection, and I look at the makeup of those on the forefront of those “protests”, I’m reminded of the following quote:

“The reason why we find ourselves in a position of impotency is not because our only powerful potential enemy has sent men to invade our shores . . . but rather because of the traitorous actions of those who have been treated so well by this Nation. It has not been the less fortunate, or members of minority groups who have been traitorous to this Nation, but rather those who have had all the benefits that the wealthiest Nation on earth has had to offer . . . the finest homes, the finest college education and the finest jobs in government we can give.”

That quote came from a man who was, and continues to be, vilified by the academic and media “elite”. On February 9th, 1950, former U.S. Senator Joseph R. McCarthy (R-WI) gave his “Enemies from Within” speech in Wheeling, WV. I haven’t personally done enough in-depth research to be able to definitively say whether or not all of his claims were true…but I think that if you look at current events, 70 years later, it seems that McCarthy was on to something.

When I study the history of the 20th century, I see that it’s largely been a struggle of Freedom vs. Tyranny, of Capitalism & Free Enterprise vs. Marxism & Socialism. The thing that annoys, saddens, and infuriates me, is to look at how many Americans today, particularly those in corporate America, who should be champions of Capitalism & Free Enterprise, are so quick and willing to not only vocally support, but donate money to an organization that makes it clear that it plans to devour and destroy them. They have become appeasers of Marxist Socialist, just as former British Prime Minister Neville Chamberlain (1869-1940) was an appeaser of the National Socialist German Workers Party. His appeasement of Marxists directly lead to a World War that costs an estimated 70 million lives.

I wish that more Americans in general, and supposed Capitalists, had the guts to stop appeasing pure evil. As one of the greatest men of the 20th century, Former British Minister Winston Churchill (1864-1965), said, “An appeaser is one who feeds a crocodile, hoping it will eat him last.” Black Lives Matter has shown us who they really are. So, please…stop feeding these Marxist crocodiles…no matter how noble their name may sound…because they’re only going to get bigger and stronger, and eventually, nothing short of another bloody war will put an end to their ravenous appetite for chaos and destruction.