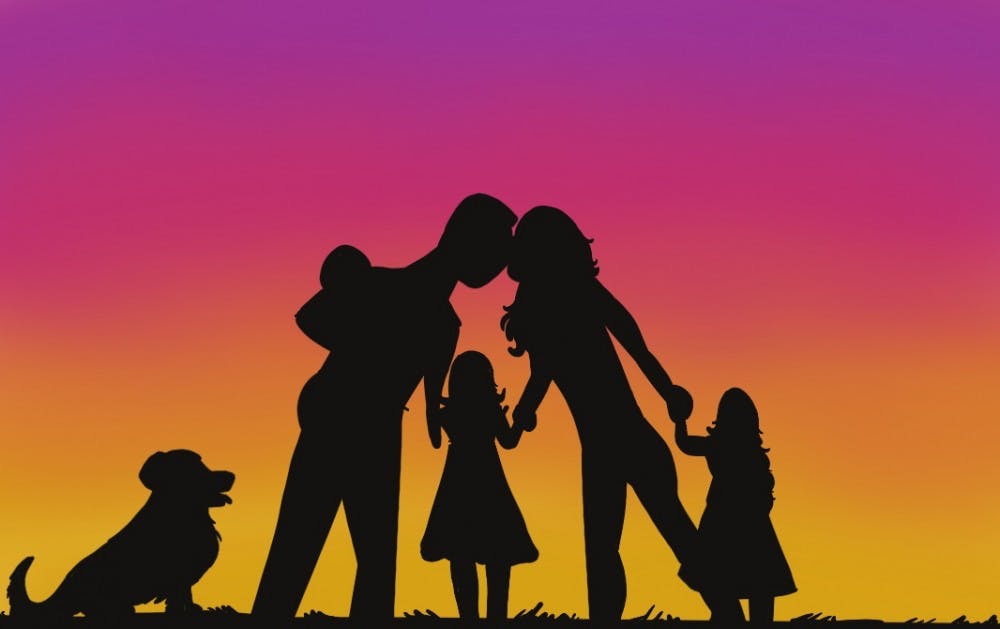 On Wednesday, 05/06/2020, Christopher Harris, Executive Director of Unhyphenated America .org shared a “UA Thought”. The Holy Bible says that God created Man, and then he created Woman from Man, for Man. And then, they were united. And then, they began to build a family, and then, they built societies.

Listen to how Christopher makes the case that, if there is no unity created between A MAN, and A WOMAN, you cannot expect a unified nation to be created downstream.

Webster’s 1828 Dictionary says: http://webstersdictionary1828.com/Dic… MAR’RIAGE, noun [Latin mas, maris.] The act of uniting a man and woman for life; wedlock; the legal union of a man and woman for life. marriage is a contract both civil and religious, by which the parties engage to live together in mutual affection and fidelity, till death shall separate them. marriage was instituted by God himself for the purpose of preventing the promiscuous intercourse of the sexes, for promoting domestic felicity, and for securing the maintenance and education of children.

http://webstersdictionary1828.com/Dic… U’NITY, noun [Latin unitas.] 1. The state of being one; oneness. unity may consist of a simple substance or existing being, as the soul; but usually it consists in a close junction of particles or parts, constituting a body detached from other bodies. unity is a thing undivided itself, but separate from ever other thing. 8. In law, the properties of a joint estate are derived from its unity which is fourfold; unity of interest, unity of title, unity of time, and unity of possession; in other words, joint-tenants have one and the same interest, accruing by one and the same conveyance, commencing at the same time, and held by one and the same undivided possession.

http://webstersdictionary1828.com/Dic… SOCI’ETY, noun [Latin societas, from socius, a companion. See Sociable.] 1. The union of a number of rational beings; or a number of persons united, either for a temporary or permanent purpose. Thus the inhabitants of a state or of a city constitute a society having common interests; and hence it is called a community. In a more enlarged sense, the whole race or family of man is a society and called human society The true and natural foundation of society are the wants and fears of individuals.