What Has Happened To Blacks in America? – Part I 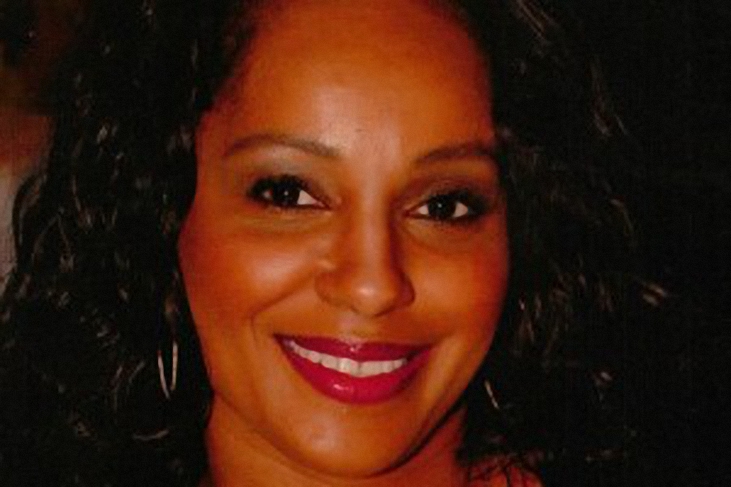 What Has Happened To Blacks in America?
by Angelia Bronson

It has become a very tricky thing to be Black in America these days. It’s not that it’s harder, in fact, it’s easier than it’s ever been in the history of America. However, based upon the views of some, that is very hard to believe.

From where I stand, what happened is that a certain sector of society has gotten used to Blacks being in the ‘inferior’ position in this game of life, and they seem to be willing to do and say anything to make sure that they stay there.

Who might that ‘sector’ be you ask? The Democratic party overall, but White Liberals, Progressives, Marxist minded Blacks, your typical Liberal college professor, the feminist movement, the Black church culture, Black clergy, and those who call themselves clergy, and last but not least the uber-rich Leftist elite top the list. These people will do practically ANYTHING to make sure that the Blacks in this country stay clueless. They will attach ANY agenda to the struggle that Blacks have endured in this country, to garner sympathy and make them legitimate (in their eyes). In the meantime, an overwhelming number of Blacks willingly jump on board as if somehow others bandwagon will make the Black cause stronger. It doesn’t.

Liberals seem to have this amazing ability to somehow change on a dime with the ability of David Copperfield, to suit whatever narrative they are trying to push, but always with the Black face front and center to seal the deal. They do this, even if whatever the agenda is has nothing to do with struggles that Black people face every day. The most disgusting thing they do is to label ANY opposition to their agenda or narrative as ‘racist’ to garner an emotional response or feeling of guilt from the dissenting parties. They come from the mindset that, if you don’t like or agree with President Obama, or if you oppose the flooding of this country with illegal aliens through increasingly open borders, then you MUST be a ‘racist’.

Sadly, many Americans, of all races and ethnicities, are getting to the point where they are afraid, one way or the other, to voice their opinion, for fear of being shouted down with hateful rhetoric, especially being called ‘racist’. The scariest thing about this “New” America we are living in, is that we face a very real possibility of losing our livelihoods or being arrested, simply for having a different opinion. In this ‘New’ America, there is only one opinion allowed, and that
is that of the Liberal…no matter how ridiculous or non-factual that opinion may be. These people will tell ANY lie, even a lie that is proven to be a lie. However, they know that if they say the lie loud enough, and long enough, their followers will believe it, because it’s all about likability and popularity with these types.

– There are the Bill Gates’ of the world, who know that he has made his billions of dollars ($74.7 Billion net worth as of 02/2016) off of selling his product to billions of people, now want to depopulate the world. Of course the first place targeted for experimentation of his tainted vaccines, are countries in Africa. – Then there’s Michael Moore, who attaches himself to a poor and failing neighboring city just to further his agenda, sell his movies, and make millions (with an approximately $50 million net worth). But he tells poor Black people that among other things, they should count on the government for their healthcare. He also asserts that all Americans should be fine with allowing the government to disarm the law abiding citizens of America….all while he’s rich enough to hire ARMED security for himself. – Then we have the Clinton’s. Yes, THOSE Clinton’s. The people who will look you in the eye, and tell you that they were “broke” after leaving the White House. Kind of like they would look you in the face and say, “I did not have sexual relations with that woman, Miss Lewinsky.”  I mean come on, they only had AT LEAST 2 homes and other assets…but they claimed to be “broke”, so we should just accept them at their word…shouldn’t we? Should we address Mrs. Clinton’s bogus “War On Women” that she claims is a Republican issue, and that she uses as a political platform. This same ‘savior of women’ who tore apart the life of a 12-year-old girl to defend a pedophile rapist, and get him freed, all while she laughed about it. Let’s not forget the loving way in which she defended those poor women that her husband was accused of sexually assaulting, I’m sure they appreciated her support.

Let’s also not forget the millions from foreign entities in countries that treat women no better than cattle…….well maybe a little better, but not as good as their goats. We also cannot forget the tragedy that was her tenure as Secretary of State. Her biggest offense by far is the relentless way in which she panders to Blacks, and uses them as pawns in her sinister political game. Even going so far as to conjure up her version of “negro dialect” when needed to impress an all-to gullible Black crowd.

These people have no shame. It just makes me wanna holler.

** Angelia is an successful entrepreneur and Small Business Owner. A Chicago native, she currently resides in Nevada.**