Rachel Doležal: As “Black” as she wants to be!! 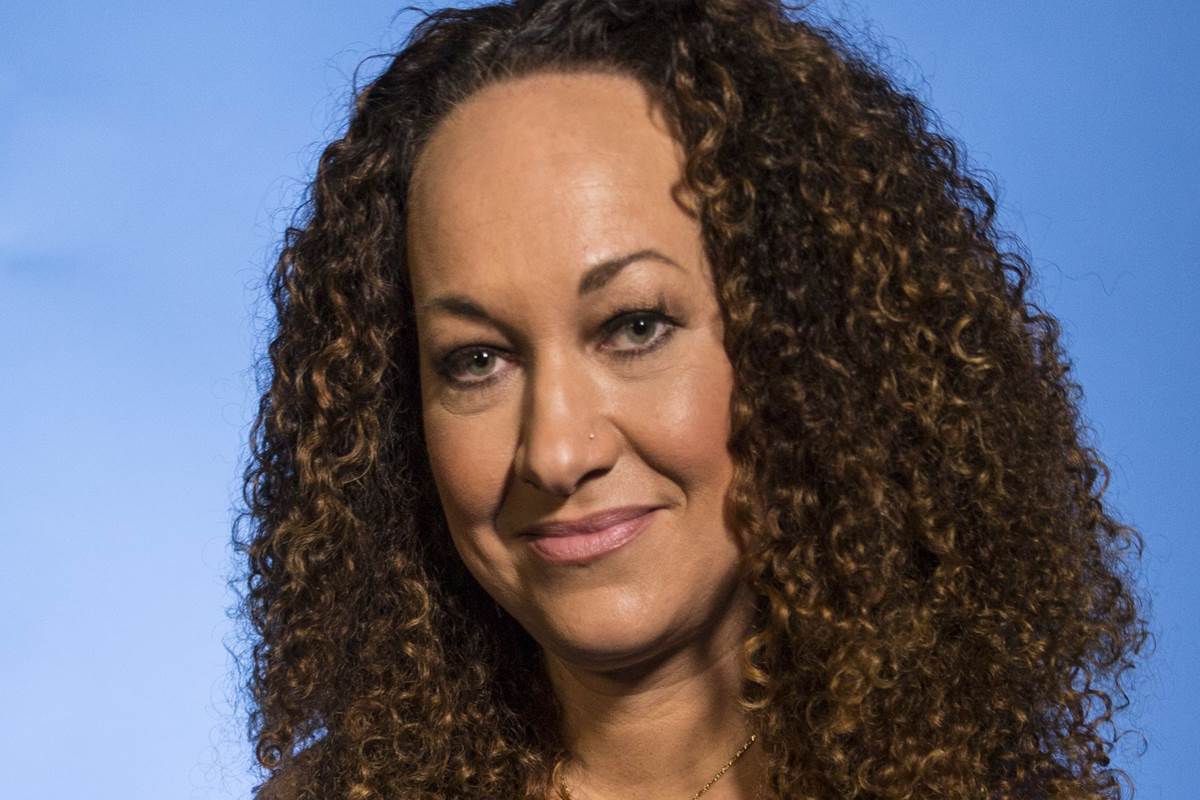 Is Rachel Doležal “Black”? Well, to quote everyone’s two favorite “honorary Black folks”, Bill & Hillary Clinton, “It depends upon what the meaning of the word ‘is’ is.”, and  “What difference at this point does it make?!”  You see, nowadays, reality doesn’t actually matter. It’s all about what one THINKS and FEELS that matters, and we are all supposed to “respect” what someone else THINKS and FEELS…even if they are wrong.

In Act 2, Scene 2, Page 11 of the timeless Shakespearean classic, “HAMLET”,  there is conversation between the Hamlet, and his two childhood friends, Rosencrantz and Guildenstern, and it goes something like this:

ROSENCRANTZ
Then is the world one.

HAMLET
A goodly one, in which there are many confines, wards, and dungeons, Denmark being one o’ th’ worst.

ROSENCRANTZ
We think not so, my lord.

HAMLET
Why, then, ’tis none to you, for there is nothing either good or bad, but thinking makes it so. To me it is a prison.

I find it amusing that modern Leftist/Regressive/Socialist minded people claim to be the product of the Enlightenment Period, and they are quick to say that Bruce Jenner can and should be treated like a woman, simply because he THINKS he is one…but Rachel Doležal can’t be regarded as a Black Woman, even though she walks, talks, thinks, and acts like one.

The NAACP was founded in 1909 by a group of primarily White Leftist/Regressive/Socialist minded individuals. There are about 13 people who are generally credited with being “Founders” of the NAACP, but of those, only three are “Black”. And they were:
W. E. B. Du Bois
Ida Bell Wells-Barnett
Archibald Grimké

The other “Founders” were:

It’s even more interesting when you consider that the NAACP came out of the 1905 “Niagara Movement”, which was made up primarily of “Negro-Americans”, who considered themselves to be “Anti-Bookerites”, standing in opposition to the philosophy and practices of Booker T. Washington.

So with those facts in mind, if the history of Marxism and Leftist/Regressive/Socialist ideology among people of color in this country is one where White folks “take over” leadership from Blacks…maybe we are just seeing history repeat itself. After all, according the website of Eastern Washington University, Rachel Doležal has a Masters Degree from Howard University, and for the past 8 years, she’s been an adjunct professor at Eastern Washington University in the Africana Studies Program.  Doležal has taught African and African American Art History, African History, African American Culture, The Black Woman’s Struggle, and Intro to Africana Studies at EWU.

So from where I stand…in the spirit of tolerance, and political correctness…if Rachel Doležal THINKS and FEELS that she is “Black”, and she has studied “African-American History” to the point that she is able to teach it to others, maybe Rachel Doležal should be allowed to be as “Black” as she wants to be!!