CBS jumps on the transgendered train with new show 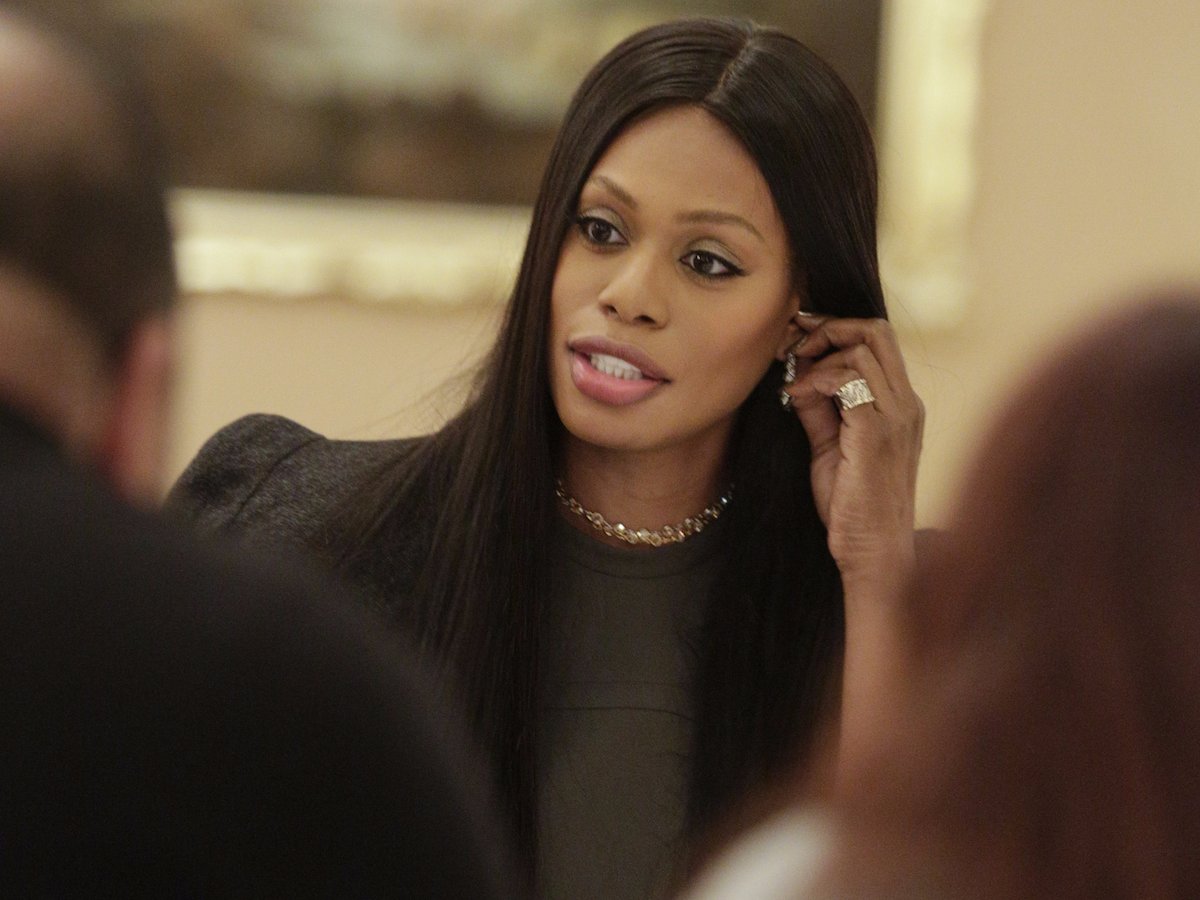 Newsflash: transgendered people are the new “go-to” oppressed minority for liberals. Being gay is so 2015, as the left is suddenly on a mission to right every wrong suffered by the transgendered community and push for full equality and recognition. Gender identity is the newest thing, and Hollywood is doing its part to capitalize on it.

CBS is ensuring transgendered people get a platform in primetime network television, by casting the first transgendered actor to play a transgendered role as a major character in a network series. The show, titled “Doubt” (no, we’re not kidding, that’s the name), stars Katherine Heigl as a lawyer who falls in love with a client. CBS has cast Laverne Cox in a supporting role as a transgendered lawyer.

Cox, who was born male, was performing as a drag queen in a New York City restaurant when she was cast on the Netflix series “Orange is the New Black,” playing a transgendered woman sent to prison for fraud. Cox was eventually nominated for an Emmy, and has since become the face of the transgender movement in Hollywood.

No doubt the show will likely feature agenda-driven storylines in which Cox’s character faces discrimination and judgement from someone who self-identifies as Christian or conservative, with legal scholar Katherine Heigl coming in to save the day.

“Doubt” will premiere this fall on CBS.