What happened to the children from “Kindergarten Cop”? 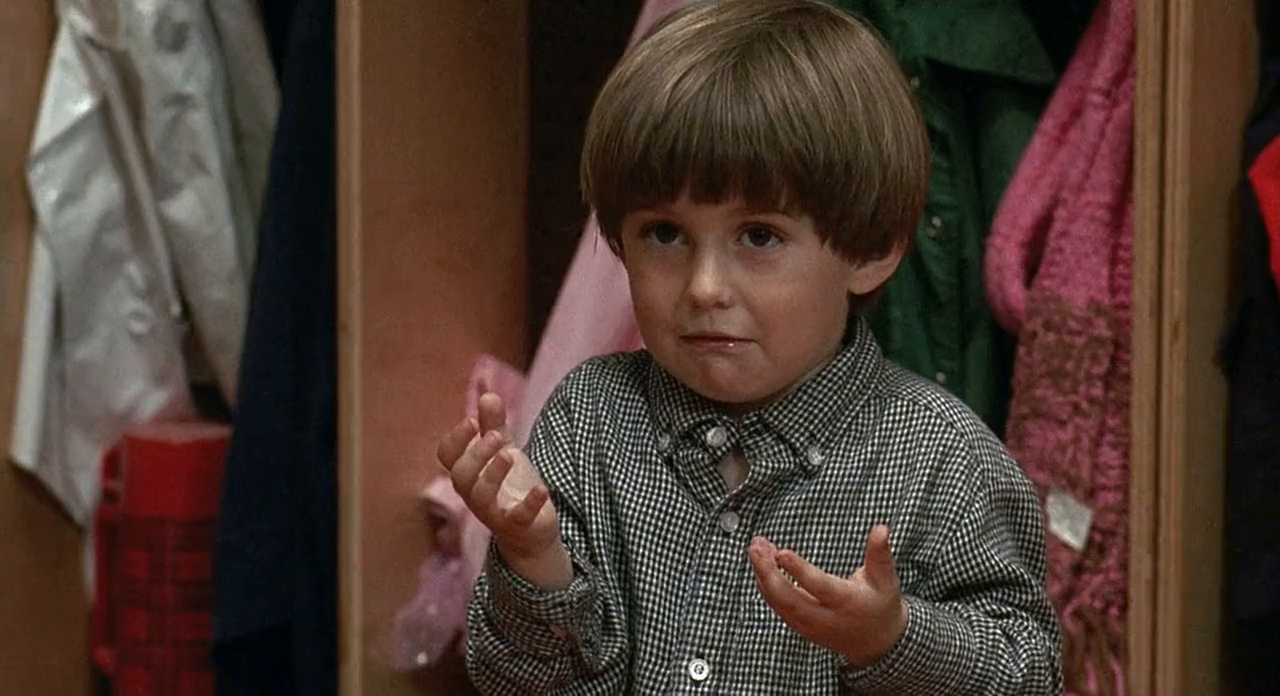 A friend of mine, nicknamed, “K2”, sent me this clip over Facebook, and it cracked me up, and made me angry at the same time.

It’s from the 1990 movie, “Kindergarten Cop”, starring Arnold Schwarzenegger. In this movie, “The Governator”, plays ‘a tough cop who’s been given his most difficult assignment ever: to masquerade as a kindergarten teacher in order to find a drug dealer.”  The movie studio, Universal Pictures,  invested approximately $26 Million to make the movie, and it paid off big for them. The movie went on to gross approximately $91 Million in domestic box office receipts, and a total of approximately $216 Million worldwide.

When this movie came out, I was a Senior in High School. I guess that was such a cute scene, because something so straight-forward and obvious coming out of the mouth of a 5 year old was just hilarious. I mean, I remember when I was growing up, it was relatively rare for children to be taught to use the correct anatomical terms for the human body. Many of us used all sorts of other terms to describe our reproductive organs…anything but the actual names.

But you know what…as I am in the habit of doing, I stopped, and I thought about it. The unfortunate thing about thinking, especially in terms of dealing with Geo-Political, Socio-Economic issues, is that you generally end up becoming very annoyed, and eventually you become angry.

You see, that cute little boy would have been born around 1985-86, and he would be approximately 30-31 years old today, making him a “Millennial”. 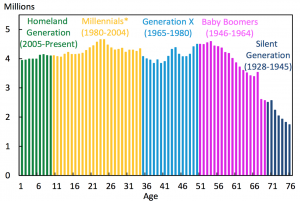 The cute little boy, “Joseph”, who uttered that anatomically correct statement, was portrayed by Miko Hughes, who is now 30 years old. 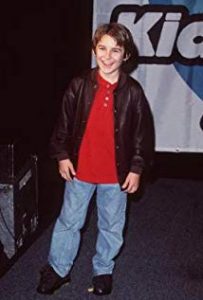 While you haven’t really seen him in any major blockbusters since then, he’s been working fairly steadily in Hollywood ever since he was 22 months old. I don’t know about you, but as for me, I would love to ask “Joseph” if he still believes that “Boys have a penis, and Girls have a vagina”, or has his 28 years in Hollywood been long enough to successful indoctrinate him into believing that…“It depends upon how that person feels about themselves.”