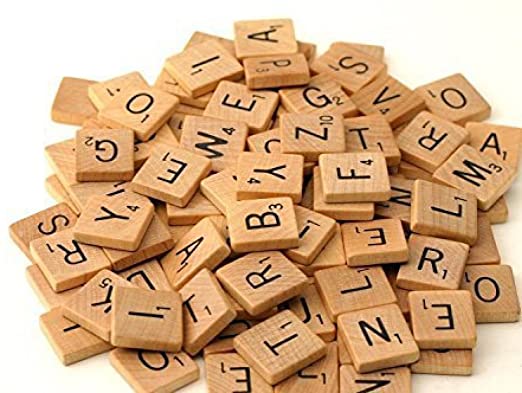 I am well aware that according to what has now become “mainstream thinking”, people who think, talk and act like me, are often-times considered to be “extremist”. If you allow the Lame Stream Media to do your thinking for you, then it is inevitable that you will consider someone like me to be, at best, an “alarmist”. But let me ask you a question: When you are sleeping, and there is a fire…don’t you want something or someone to ring an alarm to wake you up, so that you and your family aren’t consumed by the fire, and die a horrible death?

While I sometimes talk about specific parties, I generally focus on speaking about a certain ideology. In this case, as I frequently do, I am going to talk about the very dangerous ideology of Leftism/Regressive/Socialism…and it’s never ending drive to gain power, money, and control over the hearts, minds, and bodies of mankind in general, and Americans in particular.

If you have ever wondered why I absolutely do not trust any Leftist/Regressive/Socialist minded people…allow me to give you an example. Take a look at this.

Now look at this.

At every turn, and with every single opportunity they get…they are attempting to REDEFINE EVERYTHING.

There is a reason why I started using the Webster’s 1828 Dictionary. It is one of the last dictionaries published, before Leftist/Regressive/Socialist minded people starting monkeying around with the meaning of words in our language.

We here at Unhyphenated America are “ULTRA-CONSERVATIVE”, which means we believe in CONSERVING the Greco-Roman philosophy, Anglo-Saxon law, and Judeo-Christian morality, which are the “reading, writing, and ‘rithmetic” of conservative thought, and the basis of our Declaration of Independence, and the Constitution of the United States of America. We whole-heartedly believe in what is known as the “American Trinity” of Liberty, In God We Trust, and E Pluribus Unum, (latin for “Out of many, one“).

So when we see that The Left is actively seeking to redefine words in that manner, it is cause for great consternation by us, because we know that he who controls the language, controls everything in the debate, because they can control the past, the present and the future. If you can redefine words…you can redefine America.